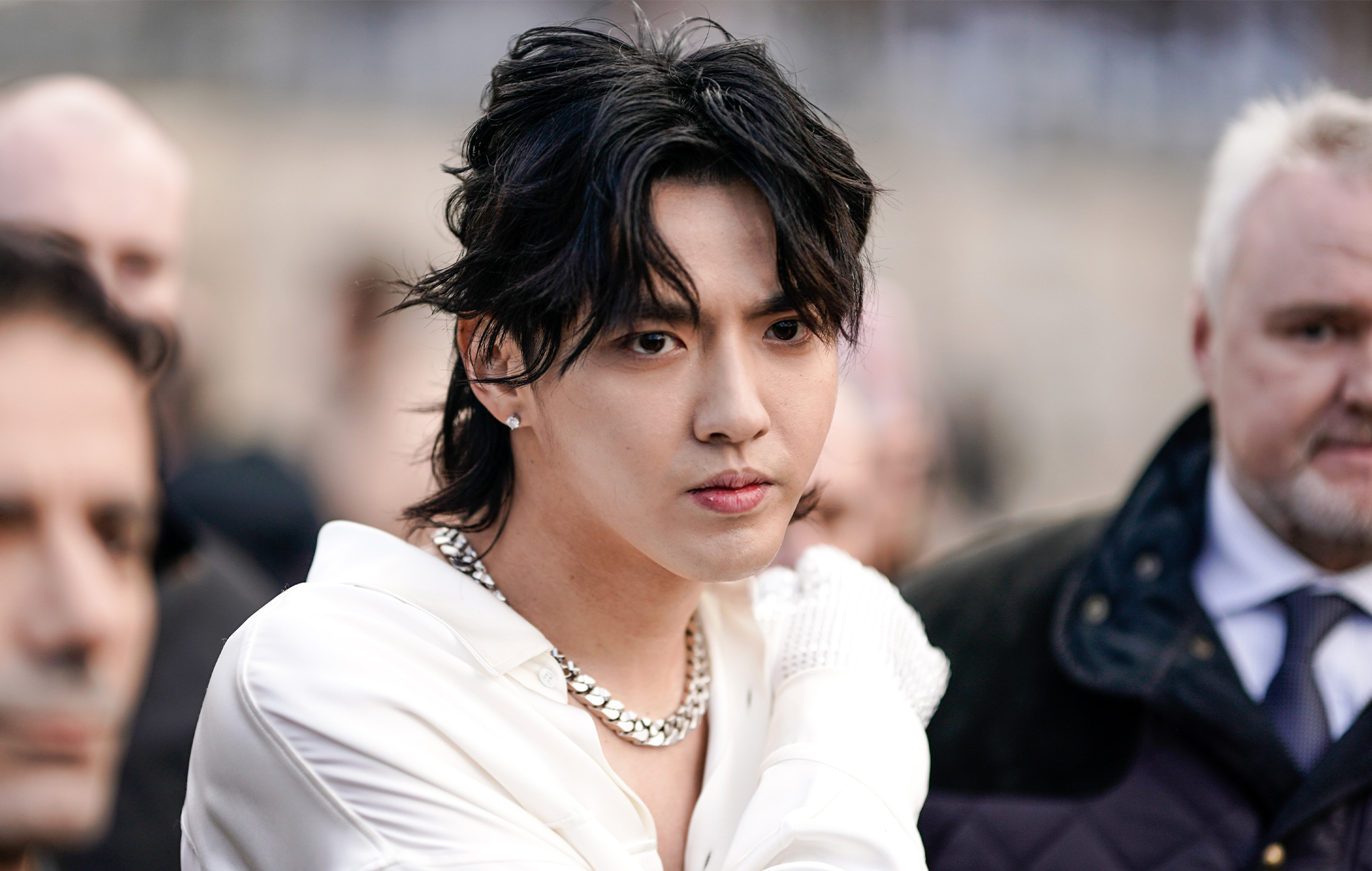 The trial of the former member of Korean group EXO was closed to the public to the protect the victim’s privacy, according to China’s state media.

Chinese Canadian pop star Kris Wu has faced rape and other criminal charges at a closed trial in Beijing as China was in uproar over a video showing a group of men physically assaulting four women in another city.

Many online users criticised the timing of the trial announcement. “More concerned about the Tangshan matter,” said the top comment on Weibo in response to the Political and Legal Affairs’ account. It was liked more than 22,000 times.

The attack on four women dining at a restaurant in Tangshan, a coastal city east of Beijing, early Friday morning was seen in surveillance footage shared widely on Weibo. By Sunday, police had arrested nine people on suspicion of violent assault in the case.

The assault and the public outcry renewed a conversation about misogyny and mistreatment of women in China. Earlier this year, video surfaced of a woman who had been chained in a shack. The police investigation found she had trafficked and sold as a bride.

Wu, meanwhile, had been in police custody since August last year. The trial of the former member of Korean group EXO was closed to the public to the protect the victim’s privacy, state media said.

Wu was tried on charges of rape as well as the “crime of assembling a crowd to engage in sexual promiscuity”. Rape is punished with anywhere between three years to 10 years in prison, although life sentences and death sentences can also be given in exceptional cases. The second charge Wu faces is punishable by up to five years in prison.

The verdict and sentence were to be issued later, state media said.

Wu was accused last year by a teenager of having sex with her while she was drunk. Wu denied the accusation.

The teenager also then said seven other women contacted her to say Wu seduced them with promises of jobs and other opportunities. She said some were under 18. 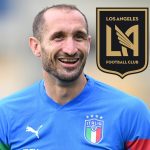 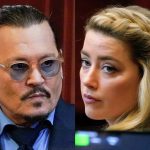