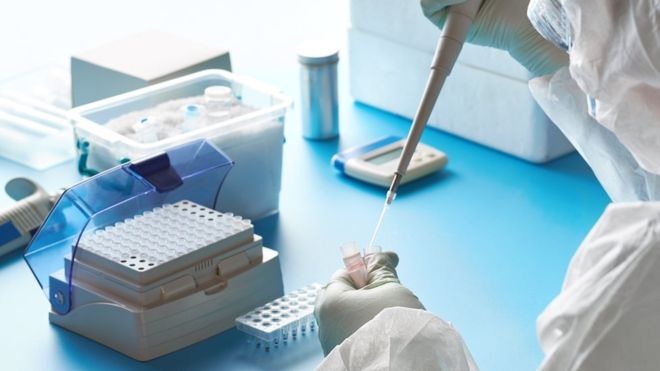 A test to find out whether people have been infected with coronavirus in the past has been approved by health officials in England. 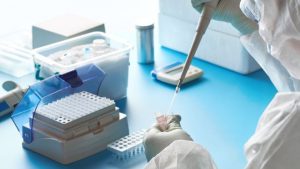 The blood test looks for antibodies to see if a person has already had the virus and might now have some immunity.

Until now, officials have said such tests are not reliable enough.

The government previously spent a reported £16m buying antibody tests which later proved to be ineffective.

Sources told the BBC the Roche test was the first one to offer serious potential.

Antibodies are made by our immune system as it learns to fight an infection.

Finding antibodies that attack the coronavirus show that person has been infected in the past, but they do not prove they are protected against it in the future.

Roche found that if someone had been infected, it gave the correct result 100% of the time.

If someone had not caught coronavirus then it gave the correct result more than 99.8% of the time.

It means fewer than two in 1,000 healthy people would be incorrectly told they had previously caught the coronavirus. 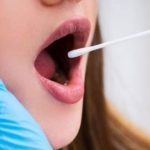 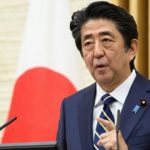