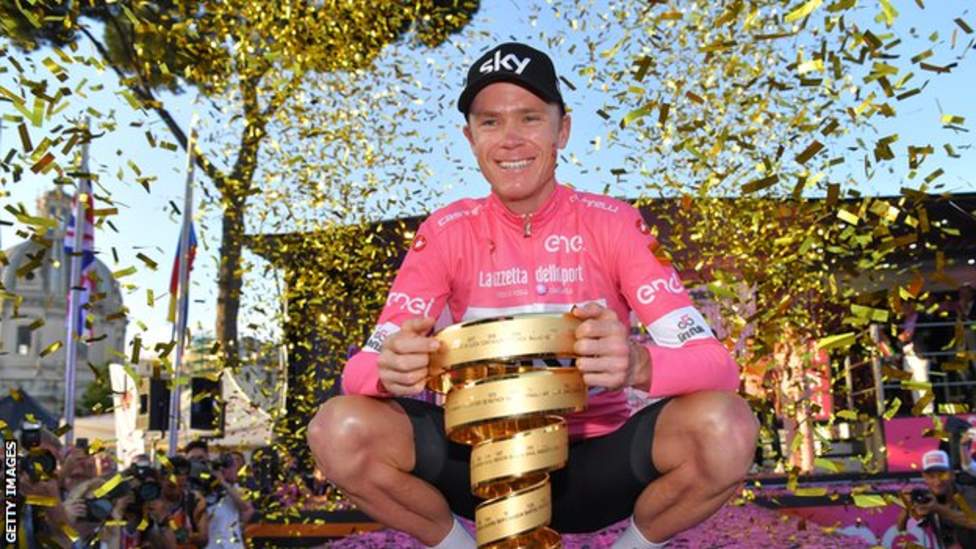 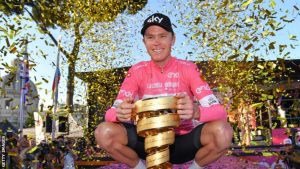 The 34-year-old tweeted on Thursday he was training again on roads around his home in Monaco, where coronavirus lockdown restrictions have been eased.

Recent reports suggest Froome has been offered moves away from Ineos during this season.

Froome’s current contract runs out at the end of this calendar year, and he has previously said he has yet to decide who he will ride for in 2021.

Ineos have a plethora a talented riders who could be backed as the ‘leader’ to win the Tour this year, including last year’s champion Egan Bernal, 21.

Moving to another team could give Froome guaranteed backing as lead rider for the Tour, rather than having to battle other riders for supremacy in the same team.

Bernal recently said: “I’m not going to throw away an opportunity to win another Tour de France, that’s for sure. I don’t think I’m going to do that.”

Froome has said previously he wants to focus on winning more editions of the Tour before the end of his career but missed out last year following a support-race crash in which he broke his neck, femur, elbow, hip and ribs.

Froome recently told the French newspaper L’Equipe: “My dream, when I retire, would be to have won more Tours de France than anyone else.” 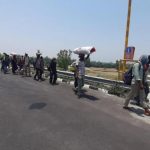 Scarlett Johansson: Black Widow was so sexualised in Iron Man 2

Scarlett Johansson reflected on the changes that have come with time for Black Widow aka Natasha Romanoff, a highly trained former KGB assassin, who becomes...

More people are investing in so-called cryptoassets and they are less likely to think they are taking a gamble, the City regulator suggests. The research...

Earlier on Wednesday, Salvadoran Finance Minister Alejandro Zelaya said the Central America country had sought technical assistance from the Bank as it seeks to use...