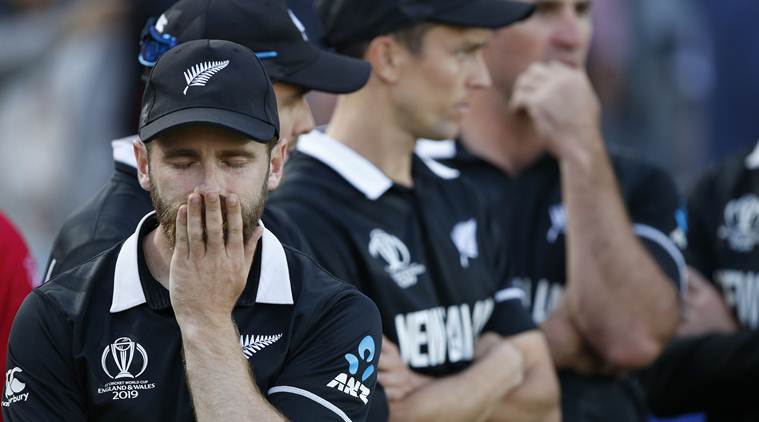 Kiwi skipper Kane Williamson still contemplates about the proceedings of the event and is yet to understand whether the campaign was bitter or sweet.

No team has ever come this close to winning a World Cup title like Kane Williamson’s New Zealand. In a enthralling contest against hosts England at Lord’s last year, the Kiwis finished with an equal total on the board after both the regulatory 50 and Super Over. However, England were declared winners on the basis of boundary rule, which was later scrapped from the sport.

Kiwi skipper Williamson on Wednesday revealed that he still contemplates about the proceedings of the event and is yet to come to a conclusion whether the campaign was bitter or sweet. In a chat with veteran cricket commentator Harsha Bhogle on Cricbuzz In Conversation, the 29-year-old said: “To determine whether it was a high or a low takes a bit of time. And I’m still trying to work out what it was really.”

“We didn’t get the fruits but upon reflection, it was a pretty spectacular game to be a part of but a really difficult game to understand and get around because you were a part of the game,” he added.

The finale was filled with endless drama as England’s run-chase involved Trent Boult stepping on the boundary ropes while taking a catch, Martin Guptill’s throw that raced for a boundary after ricocheting off Ben Stokes’s bat and umpire Kumar Dharmasena’s error to give Stokes an extra run.

“Like any game, there are things on the outside that you can’t control, when there were so many things that were out of your control, pivotal things that were so late in the match. It meant that you were trying to make sense and it was very difficult to do that” Williamson said.

“And the [boundary count] controversy that surrounded it after that… But at the end of it, you sort of think what you’re here to do in the game, and that’s perhaps to take the game to better places while you have the opportunity to play. Despite being on the wrong side of the result you still think you played your part and were perhaps able to do that. It was an amazing experience, an incredibly exciting journey if you look at the bigger picture instead of the last couple of minutes. But a real shocker of a game,” he added. 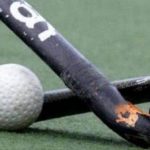 The Book of Boba Fett, Chapter 5, Return of the Mandalorian review: After four episodes that ranged from downright disappointing to surprisingly enjoyable, it took...

Peter Dinklage recently came down heavily on Disney for its decision to remake Snow White and the Seven Dwarfs, which he called "backward". Hollywood studio...

The operation ended a weeklong assault by the extremists on one of the largest detention facilities in the country.   US-backed Kurdish-led forces said they...