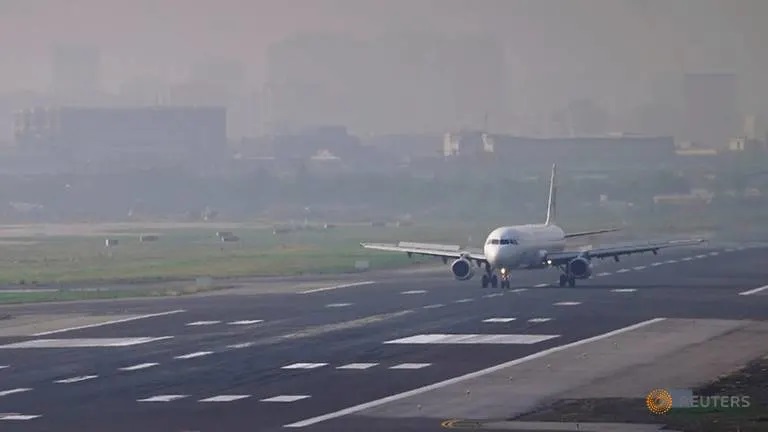 WASHINGTON: The U.S. Transportation Department plans to issue a revised order in the coming days that is likely to allow some Chinese passenger airline flights to continue, government and airline officials said.

On Thursday (Jun 4), China said it would ease coronavirus restrictions to allow in more foreign carriers, shortly after Washington said it planned to bar Chinese passenger airlines from flying to the United States by Jun 16 due to Beijing’s curbs on U.S. carriers.

The change should allow U.S. carriers to resume once-a-week flights into a city of their choice starting on Jun 8, but that would be still significantly fewer than what the U.S. government says its aviation agreement with China allows.

The department said on Wednesday Chinese carriers could operate “the same number of scheduled passenger flights as the Chinese government allows ours.” It added the order was to “restore a competitive balance and fair and equal opportunity among U.S. and Chinese air carriers.”

U.S. and airline officials have privately raised concerns about the revised Chinese rules and it is unclear if carriers would agree to fly just once a week to China when they have sought approval for two or three daily flights.

Delta Air Lines and United Airlines asked to resume flights to China this month. Both said they were reviewing the order from the Civil Aviation Administration of China (CAAC).

American Airlines is sticking with its previous plan to resume service to China at the end of October, spokesman Ross Feinstein said.

The CAAC said all airlines can increase the number of international flights involving China to two per week if none of their passengers test positive for COVID-19, the disease caused by the novel coronavirus, for three consecutive weeks.

If five or more passengers on one flight test positive upon arrival, the CAAC will bar the airline for a week. Airlines would be suspended for four weeks if 10 passengers or more test positive. 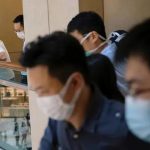